"Smart Specialization" is a strategic concept with the aim of promoting structural change, towards knowledge- and innovation-led growth of European regions. Steinbeis Europa Zentrum accompanies several actors in the Danube region in the implementation of regional development priorities in the cooperation of SMEs, universities and business development agencies in innovation projects.

Based on the previous close cooperation, Steinbeis Europa Zentrum and the Technical University "Politehnica" Bucharest successfully launched an Interreg project in 2020 to support the creative industries in the Danube region. The “Restart4Danube” project involves 25 partners from 12 countries, including public authorities, companies, business support organisations, research institutes, civil society actors and the Danube Transfer Centers Zagreb, Maribor and Craiova. Steinbeis Europa Zentrum facilitates the communication between regional and European policies and supports the regional actors to participate in tenders in the EU program Horizon Europe.

„„The collaboration of University POLITEHNICA from Bucharest with Steinbeis Europa Zentrum already started some time ago in the frame of the Danube Transfer Center Network and brought valuable expertise, know-how and best practice because of their vast experience in various international projects. Together, our common effort, as main drivers of the RESTART_4Danube consortium, will contribute to a stronger Urban Regeneration process, based on Cultural and Creative Industries in the Danube Region.”“ 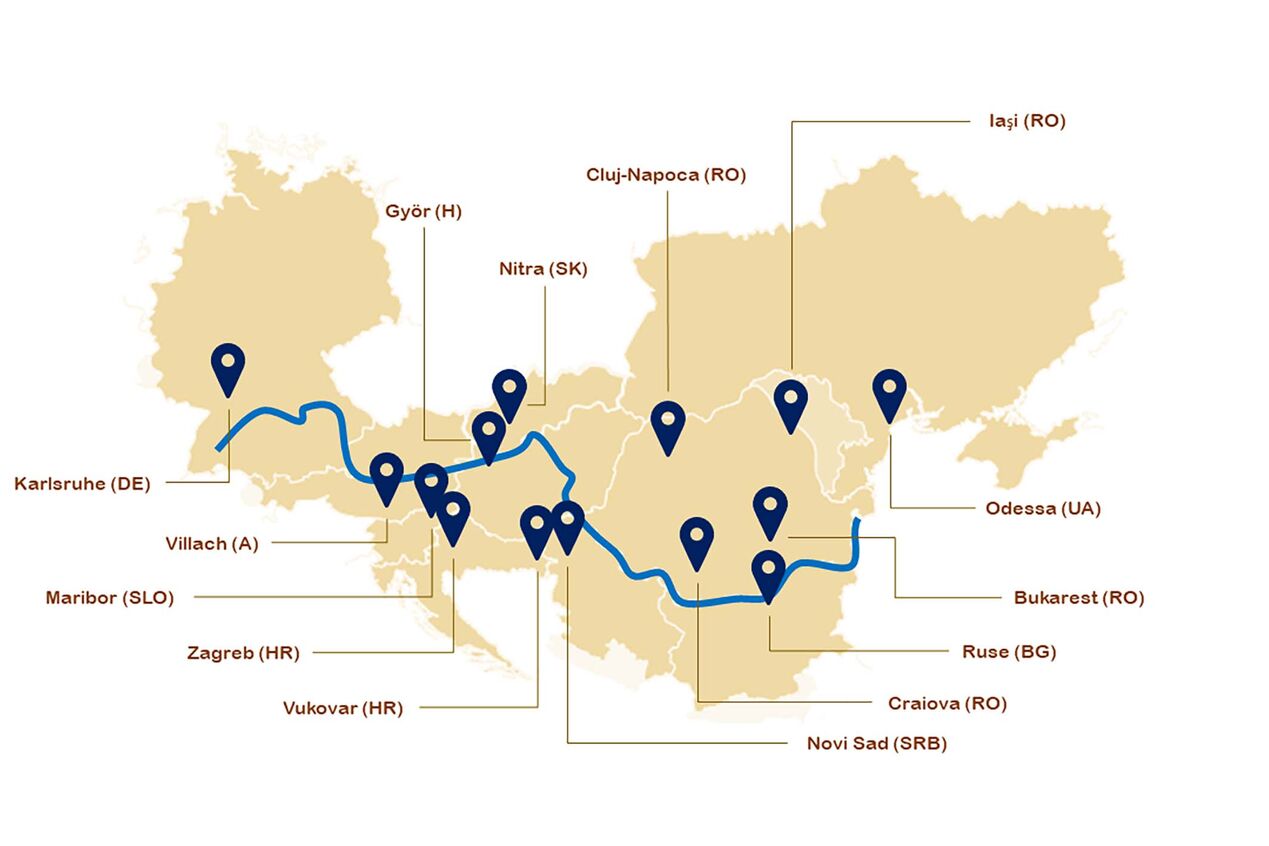